Today we have exciting news that Big Eyes Coin(BIG) has just raised $8.5 million on its presale. From humble beginnings to an impressive $1 million in the first week, the meme coin has not slowed down since. It is selling at record speed, and early investors are looking to secure even more before launch. Big Eyes Coin has demonstrated the potential to be one of the biggest meme coin projects the cryptocurrency market has seen.
Speaking of growth, Ethereum’s Proof-Of-Stake Network has also experienced tremendous growth. The Ethereum Proof-of-work network separated from the Ethereum main net after the Merge, and since its birth, as a hard fork this time last month, the version of Ethereum has gotten a lot of attention.
In a move reminiscent of the 2017 birth of Bitcoin Cash (BCH) from its older brother, EthereumPoW may have sparked a new fork battle between supporters of its network and the Ethereum mainnet.
Chandler Guo, a former Ethereum miner and ICO investor, tweeted to announce that over 100 projects have been launched on ETHW. 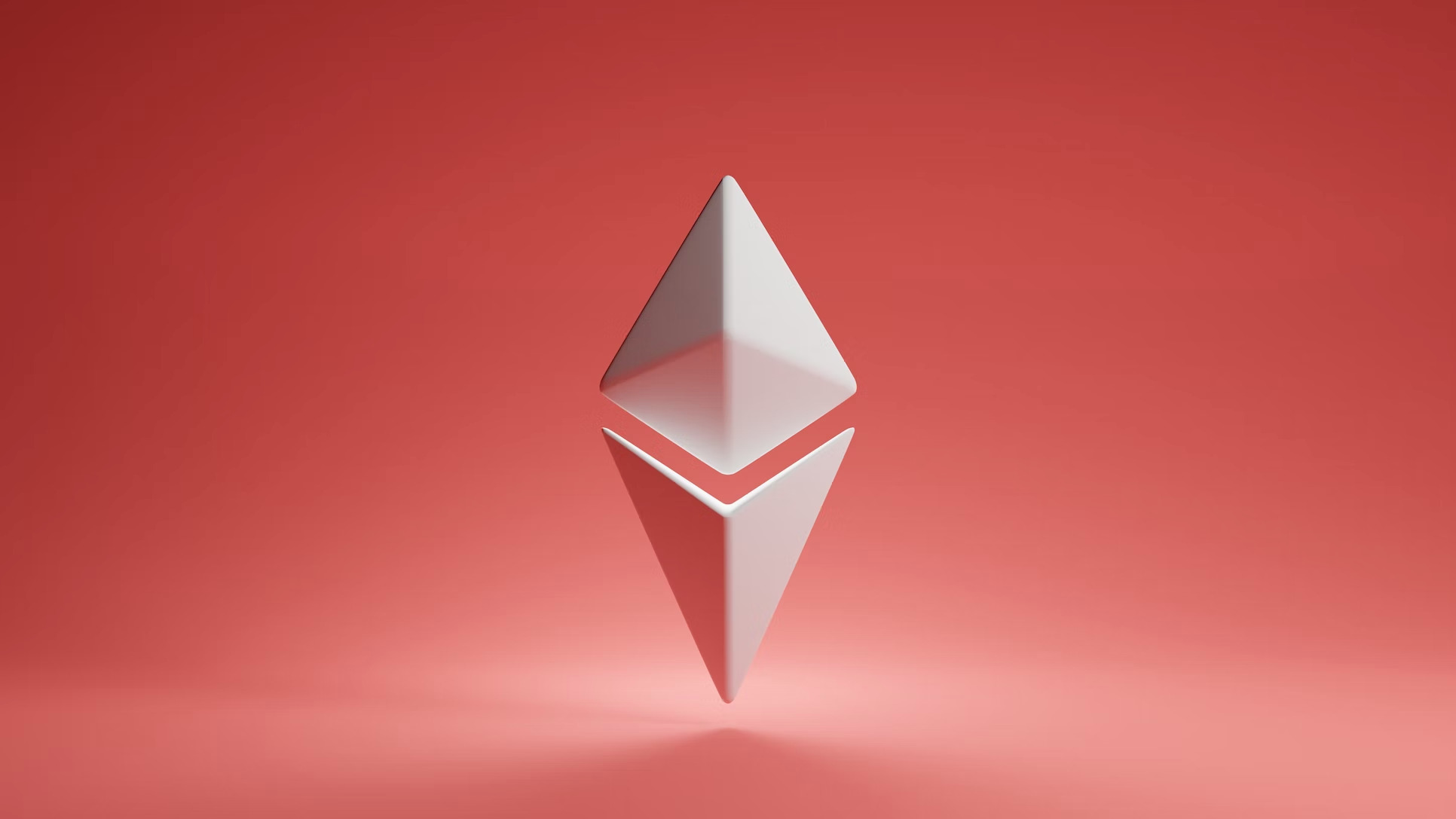 Ethereum(ETH) is the second largest cryptocurrency network in the cryptocurrency market, and it is popular due to the thousands of decentralized applications and projects on it. The network is known to provide the necessary infrastructure that eases the experience of developers and users on the network. The network had an upgrade in September called The Merge.
The Merge was done to help the network transition from a Proof-of-Work consensus mechanism to a Proof-of-Stake consensus mechanism. This transition reduced the energy consumption of the network and will made Ethereum more eco-friendly. However, Some Ethereum miners did not agree with the transition because it would mean they would have to dispose of all their mining equipment.
Hence, the miners’ faction created a hard fork and continued to operate the Proof-of-Work network. Since its creation, the network has found support from other projects and has continued to grow. Crypto enthusiasts speculate it can become as big as Ethereum Classic, which was another hard fork of the network in 2016. 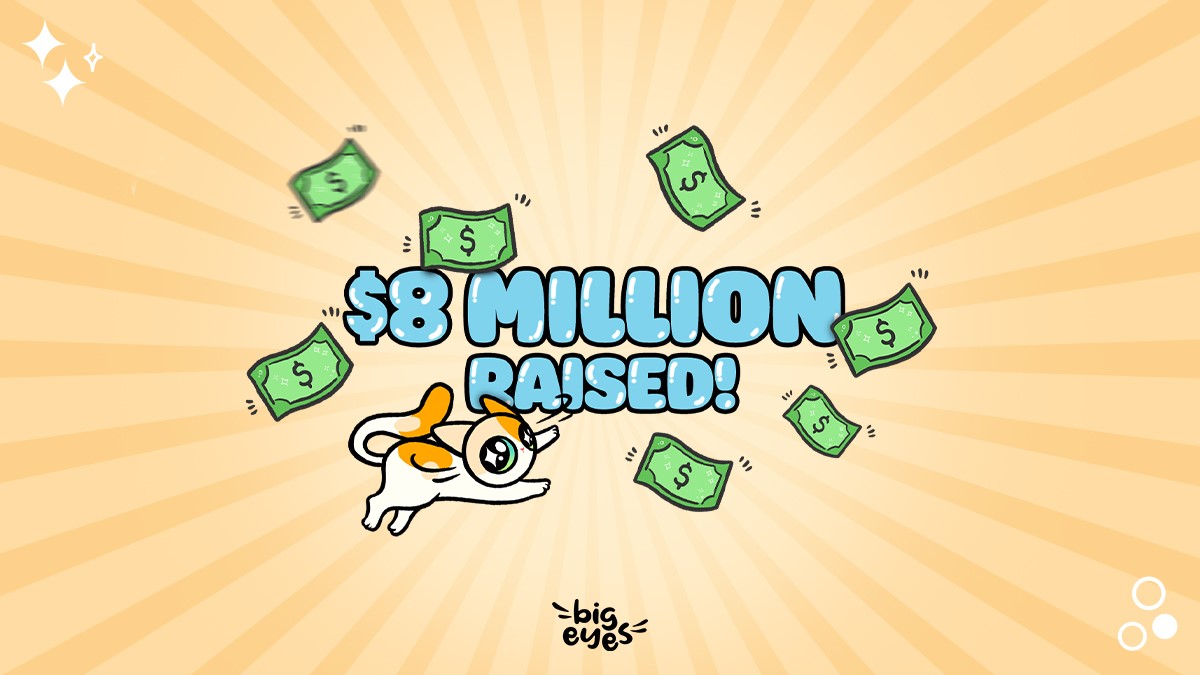 Big Eyes is a new meme coin project that has continued to grow over the past few weeks. The meme coin has raised $8.5 million, further solidifying the belief of early investors in its growth potential.
Big Eyes is much more of a DeFi token, and the project aims to create wealth with several innovative DeFi features it would be introducing to its community. Its other plans for NFT utilities will use the non-fungible tokens as access tickets to more content and community events.
Big Eyes gives a lot to charity, which is surprising as it also aims to be a token with a high turnover. In the early days of its presale, it donated money to Luna Children. Moreso, 5% of the token supply has been dedicated to a charity wallet that would fund animal and ocean-saving charities worldwide. Its growth on presale has been impressive and smart investors can already spot the opportunity to buy the BIG token at below market price.
Use the code BEYES500 for a BIG bonus.
For more information on the project:
Presale: https://buy.bigeyes.space/
Website: https://bigeyes.space/
Telegram: https://t.me/BIGEYESOFFICIAL
Sponsored
Share this story
Subscribe to our Euro Weekly News alerts to get the latest stories into your inbox!
By signing up, you will create a Euro Weekly News account if you don’t already have one. Review our Privacy Policy for more information about our privacy practices.

Your email address will not be published. Required fields are marked *


Known as the PEOPLE’S PAPER, Euro Weekly News is the leading English language newspaper in Spain. And it’s FREE!
Covering the Costa del Sol, Costa Blanca, Almeria, Axarquia, Mallorca and beyond, EWN supports and inspires the individuals, neighbourhoods, and communities we serve, by delivering news with a social conscience. Whether it’s local news in Spain, UK news or international stories, we are proud to be the voice for the expat communities who now call Spain home.
With around half a million print readers a week and over 1.5 million web views per month, EWN has the biggest readership of any English language newspaper in Spain. The paper prints over 150 news stories a week with many hundreds more on the web – no one else even comes close.
Our publication has won numerous awards over the last 25 years including Best Free Newspaper of the Year (Premios AEEPP), Company of the Year (Costa del Sol Business Awards) and Collaboration with Foreigners honours (Mijas Town Hall). All of this comes at ZERO cost to our readers. All our print and online content always has been and always will be FREE OF CHARGE.
© 2022 EWN Media. No part of this website may be reproduced without written permission from the publishers. All rights reserved. Supported by SST.
Subscribe to our Euro Weekly News alerts to get the latest stories into your inbox!
By signing up, you will create a Euro Weekly News account if you don’t already have one. Review our Privacy Policy for more information about our privacy practices.
Download our media pack in either English or Spanish.